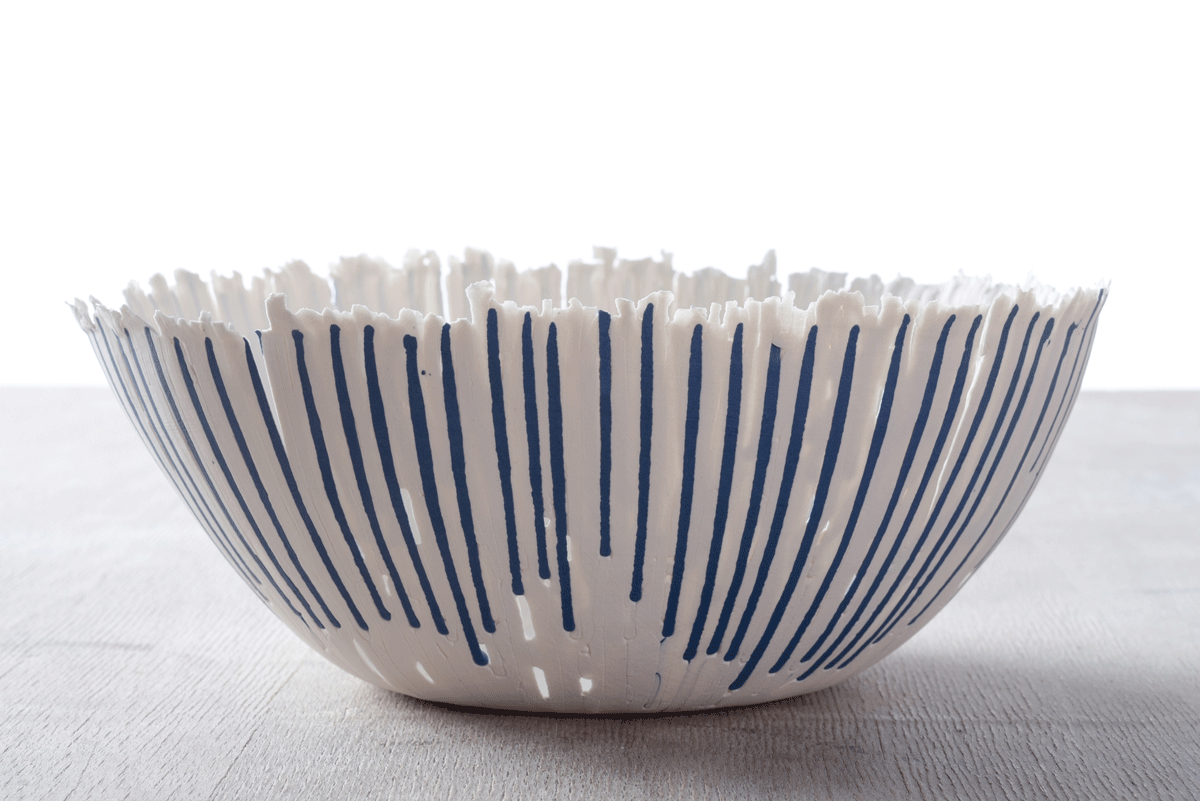 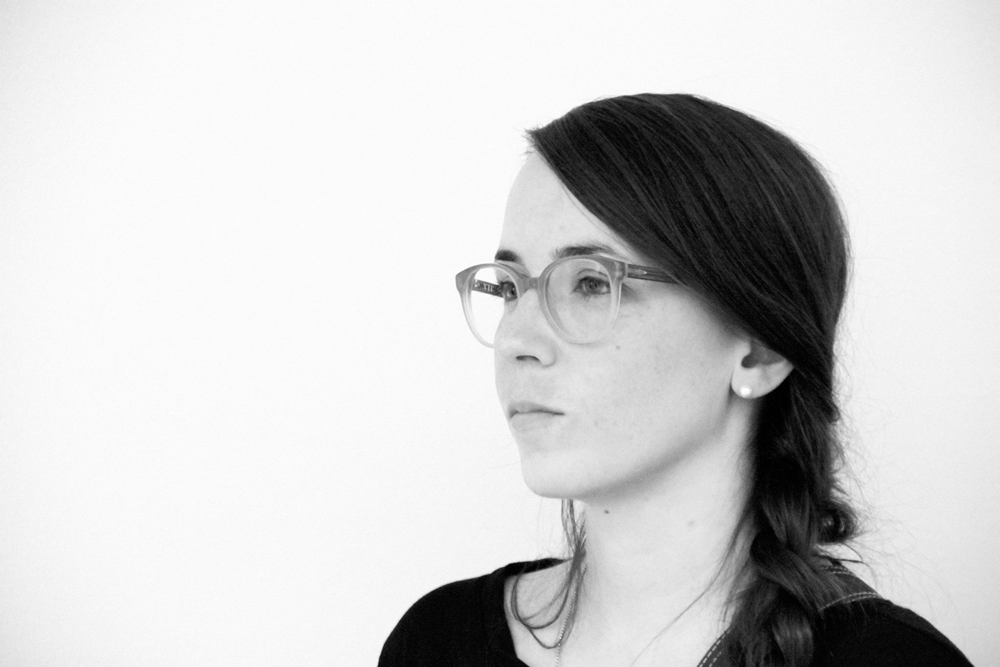 Nina Müller (née Welter) is a designer for jewellery and object design (B.A.) based in Berlin.

Nina has studied design at the university of applied science in Pforzheim, Germany and worked at KAHLA/Thüringen Porzellan GmbH.